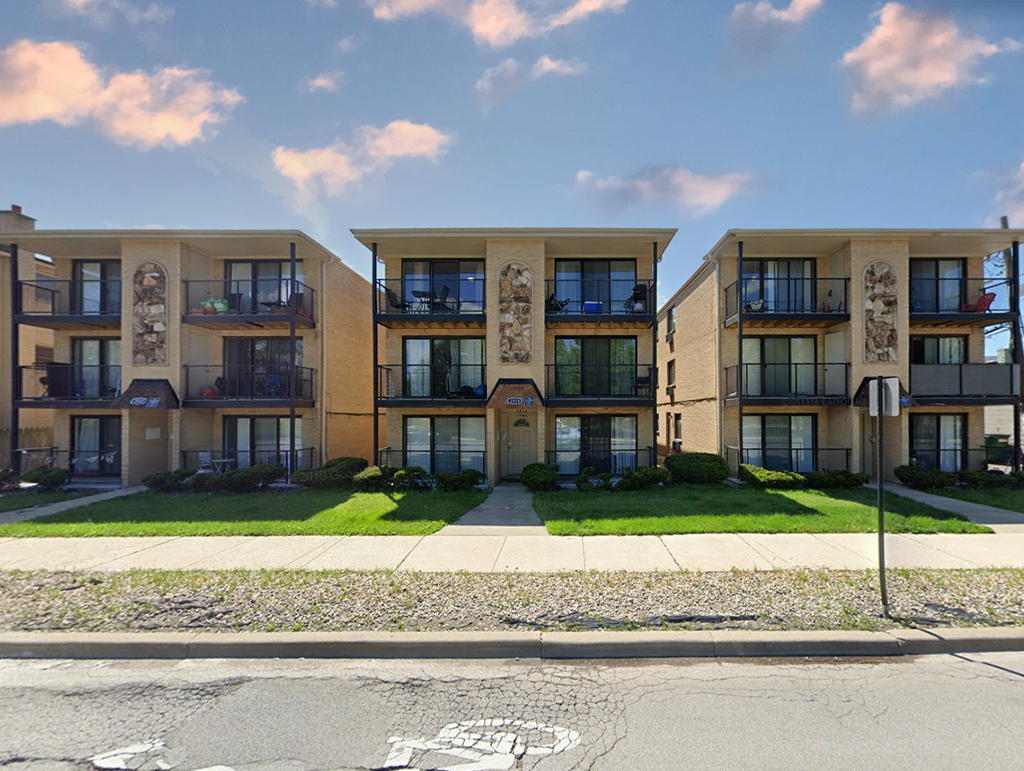 Commercial Broker Timothy Keenan brokered a court-appointed transaction that resulted in the $1,575,000 sale of three late-20th-century residential buildings (3932/3936/3940 N. Narragansett Avenue, Chicago, IL 60634) on the border of the Portage Park and Dunning neighborhoods of Chicago. The buyer is a long-time investor looking to expand within these Chicago neighborhoods. The properties were originally offered individually or as a package.

The family-friendly Portage Park and Dunning neighborhoods are on the northwest side of Chicago. Both are historically diverse with an abundance of restaurants, theaters, cafes, and retail. This vibrant part of the city is known for its good schools, charming parks and playgrounds, and the classic housing stock: many brick Chicago bungalows and two-flats, as well as updated rental units, at affordable prices. Church spires dot the neighborhoods and families tend to settle here for the long haul; there is low turnover in housing. Portage Park and Dunning attract city workers, including many City of Chicago police officers. 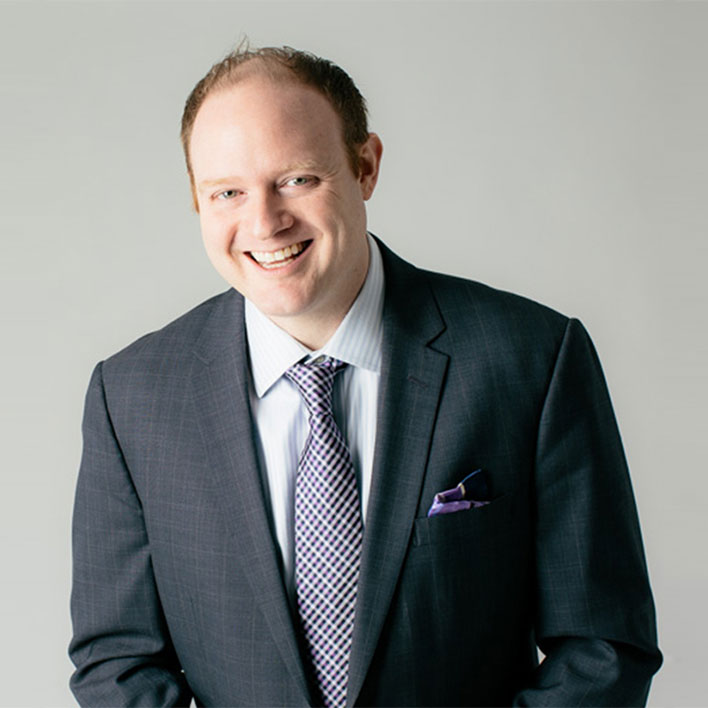