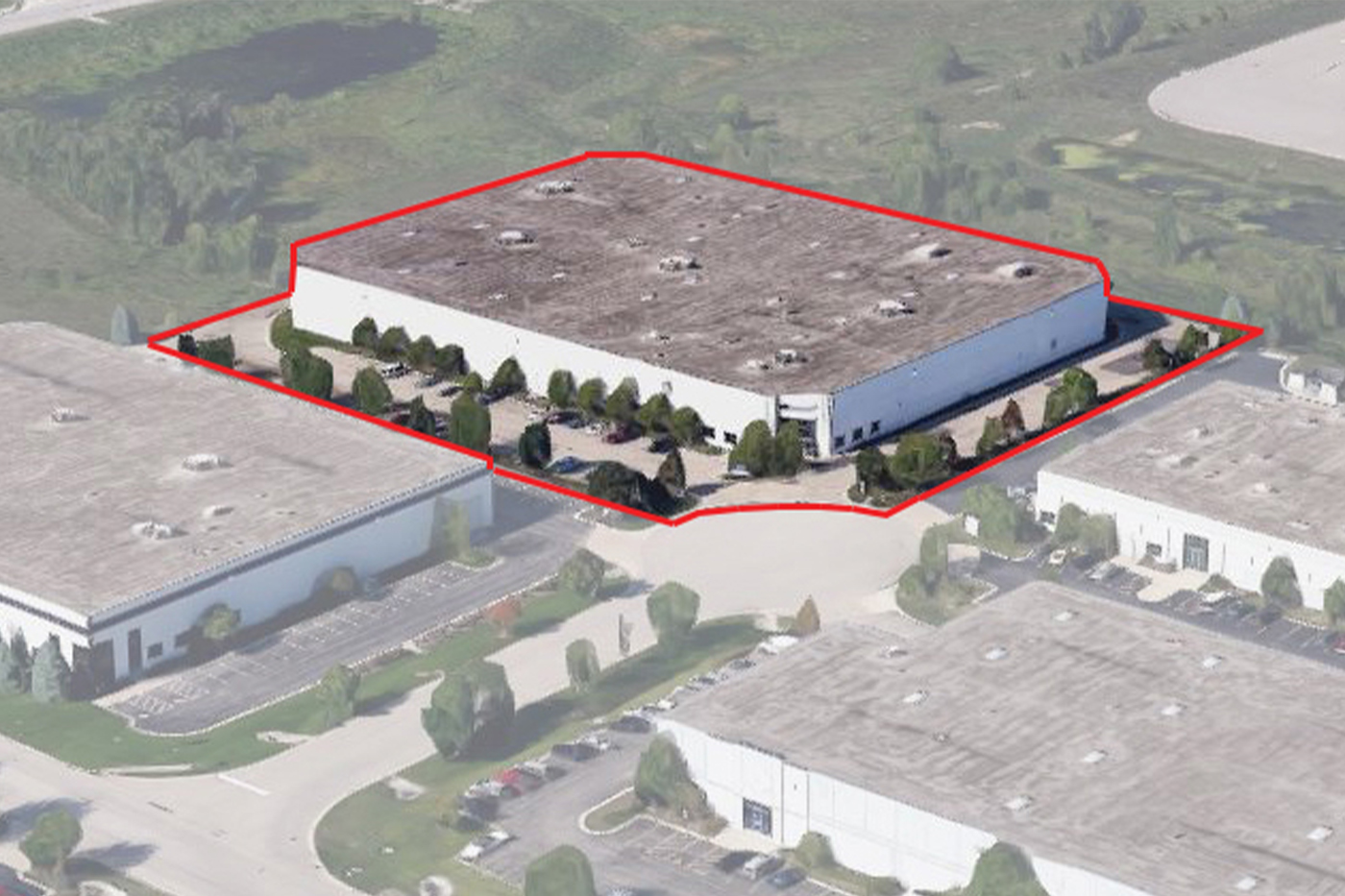 Eric Janssen and CRER were appointed Receiver and Management Company on September 13th, 2017 to take possession of a vacant warehouse and office space, which measured approximately 71,000 square feet located at 2555 Decade Court, in Elgin, IL. This building was part of a portfolio of four properties and it was completely vacant at the time.

The Receiver performed the usual preservation of the asset including securing the property. Additionally, the Receiver requested permission from the court to lease or sell the property to a ready, willing and able buyer.

The Receiver felt that it was not in anyone’s interest to have the building sit vacant and incur operating costs with no income stream.

The Process
The court along with the plaintiff agreed and allowed the Receiver to list the property. While marketing the property, CRER was able to procure a willing purchaser, Faber-Castell Cosmetics, a division of Faber-Castell, a centuries-old private German company best known for making pens, pencils and art supplies who had interest in opening a location in the United States.

To solve this problem, a third-party investor was brought in by the Receiver and its brokers to buy the property and in turn lease it to Faber. The deal was brought to completion and the lenders’ goals were satisfied with the $3M sale.

The Resolution
Court approval was not needed since at time of closing, the foreclosure was already completed, and the lender was the successful bidder at the judicial sale.

Faber-Castell Cosmetics will initially employ 15 employees in Illinois and increasing that number to 50 within two years. Faber-Castell projects $50 million in revenue within three years. 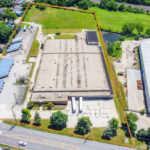 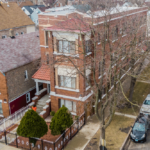 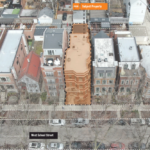 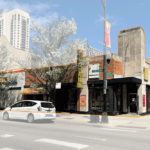 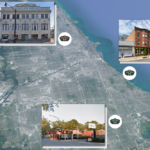 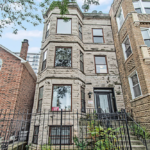