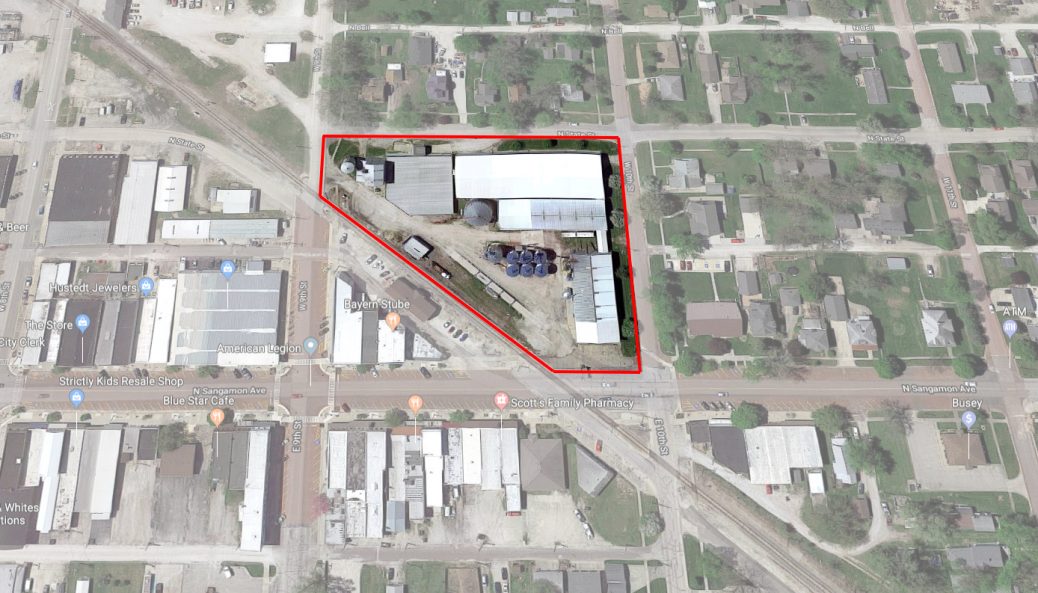 Eric Janssen was appointed Receiver on March 3rd, 2017 100 miles south of Chicago in rural Ford County regarding a grain storing facility which had fallen into foreclosure. The facility was equipped with large silos, conveyer belts and large warehouse spaces. The borrower had been attempting to operate a business, while simultaneously leasing storage space to a company based in California.

As it turned out, the equipment leases were also in default, and the Receiver received calls from the lenders to retrieve the equipment.
Once the Receiver resolved the equipment ownership issues, he moved on to the disposition of the asset. The Receiver requested the court for permission to market, list and sell the property, knowingly that any offer would need to be presented and accepted by the court.

The negotiating process took some time but eventually a deal was agreed upon and the offer was presented to the court. There were no objections by mortgagee or mortgagor and the sale of the property along with equipment was successfully completed. 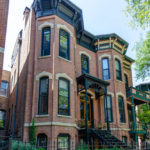 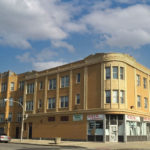 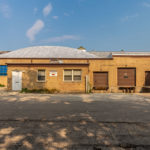 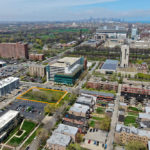 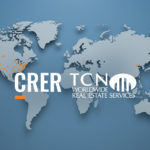 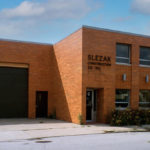