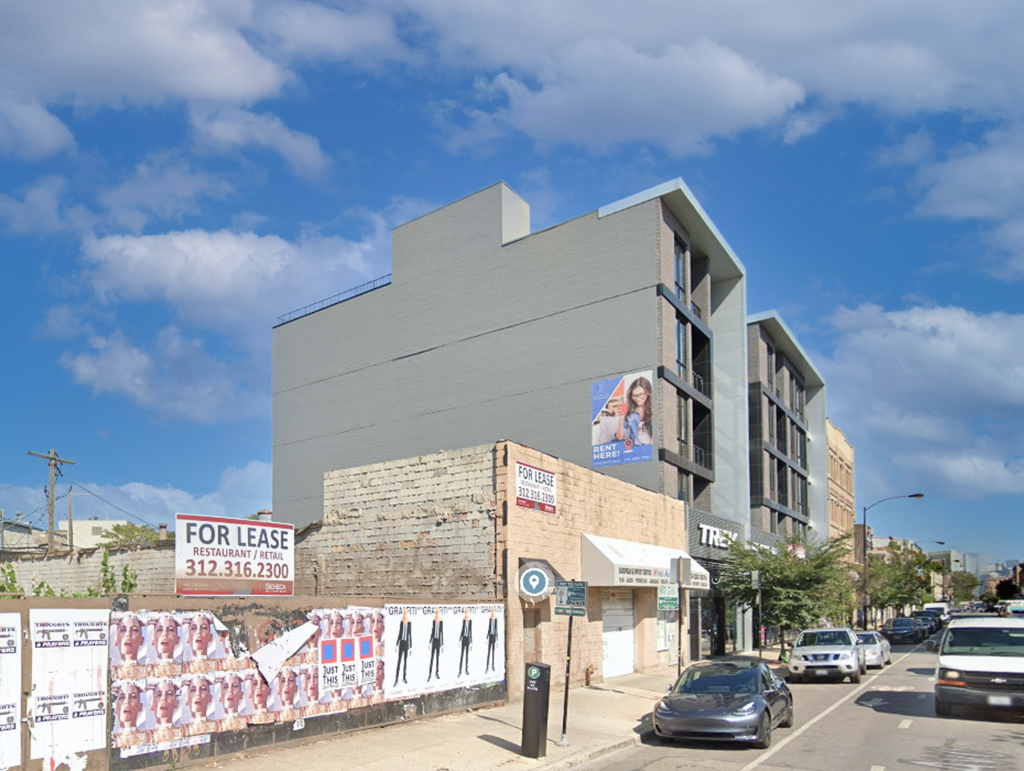 In the case of MB Financial Bank Vs. Robert Farnik, extensive litigation resulted in the receiver appointment. In 2013 the Plaintiff moved to authorize the Receiver to market and sell the real estate. The motion was contested by one of the defendants, arguing that the court did not have the authority to grant the Receiver authority to sell the real estate. The court ruled that the Plaintiff met its burden and appointed the Receiver.

The defendants also argued that granting the Receiver authority to sell and market the real estate was premature because no judgment had been entered, and since both sides did not agree to the sale; authority should be denied. The defendants alleged legitimate defenses to the foreclosure and felt that the property should not be sold.

The defendants filed an interlocutory appeal. The Appellate Court upheld the trial court’s decision, and the Receiver did market the real estate. ( Full Appellate Court order below ) The property was finally sold over the objections of the defendants to a third party purchaser on December 28, 2017 after 11.5 years in receivership and almost 15 years of litigation. 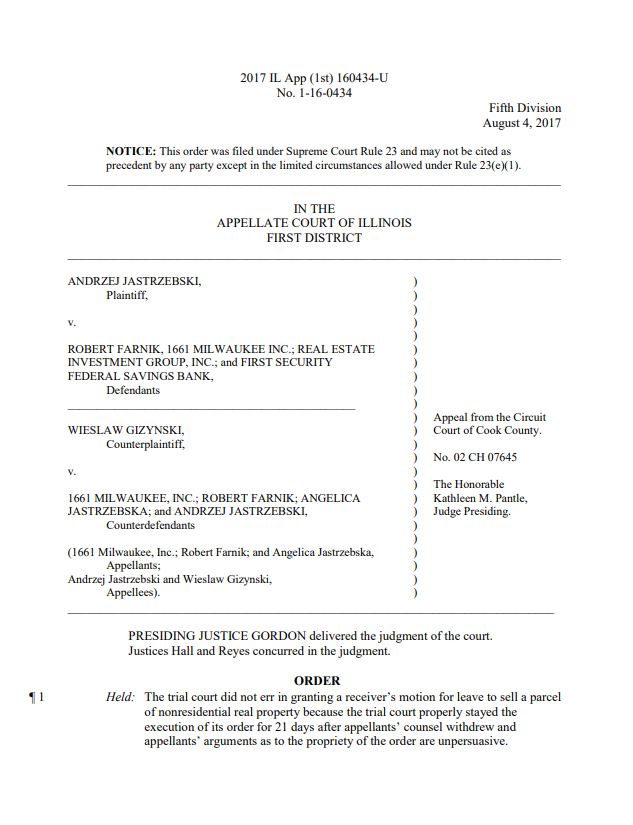 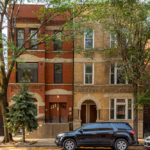 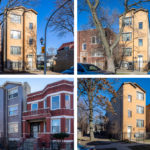 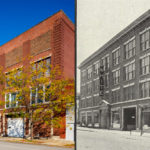 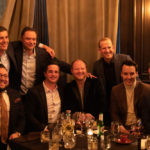 Back Together, Again! 2021 CRER Holiday Party 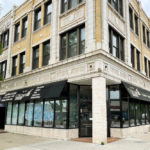