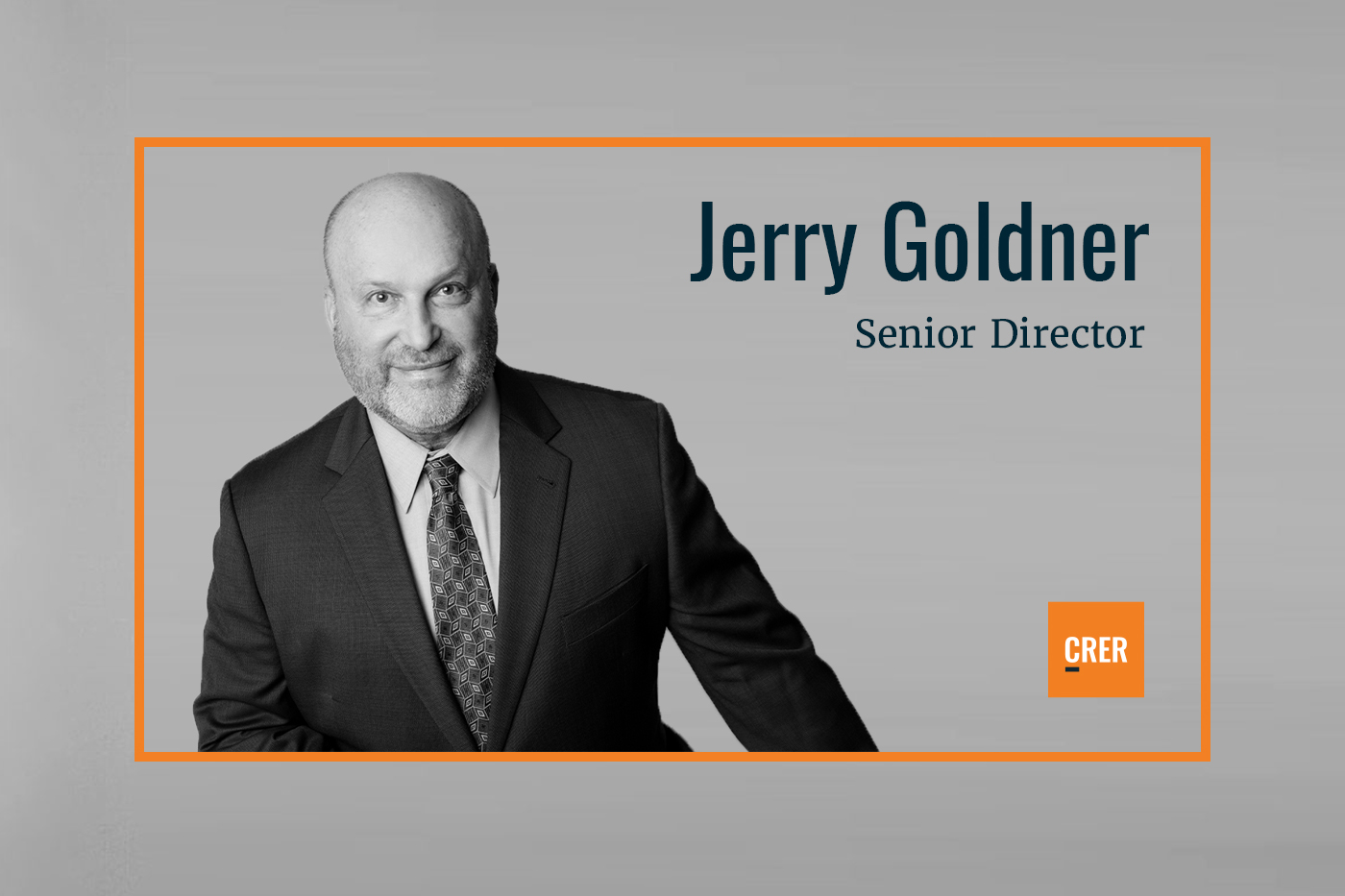 Over the past three decades, Jerry has represented international investors, institutional funds, national developers, high net worth families and neighborhood property owners. He has established a reputation for being an ethical and accomplished advisor with sales in excess of $260 million. Jerry’s close relationships with some of Chicago’s top property owners and developers is one of the reasons competing brokers trust him to work on their confidential deals.

Jerry’s real estate education began in high school and college working with his father Irv, a master carpenter. He spent his summers learning building maintenance and leasing units at apartment buildings his uncle & brother managed. After graduating from College, he expanded his knowledge of property management before starting his brokerage career. In addition, as Director of Acquisitions at Arthur Goldner & Associates, he completed numerous transactions including the Meidinger Tower in Louisville and the Hartford Plaza Shopping Center in Wisconsin. Prior to joining CRER, Jerry was affiliated with SVN Chicago Commercial and Jameson Commercial.

Jerry is a board member of The Chicago Audubon Society, an award-winning wildlife photographer and founder of Profiles of Nature. He has donated 100’s of photos and four exhibits to environmentally progressive non-profits and has been published over 200 times. He is a regular contributor to WTTW’s Chicago Tonight, The Field Museum and The Daily Herald. His permanent exhibit ‘Urban Nature’ is on the Oncology floor of The Lurie Children’s Hospital of Chicago. Jerry’s ‘Owls of Illinois’ exhibit at The Peggy Notebaert Nature Museum was critically acclaimed. He also curated and participated in their Micole Bird Walk & Birds of Chicago permanent exhibits. 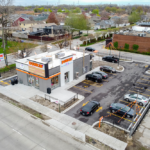 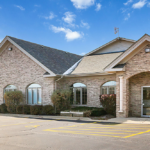 Steven Rapoport Closes Back to Back Strategic Relocation Transaction 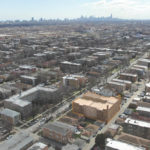 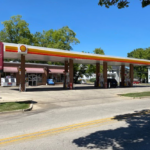 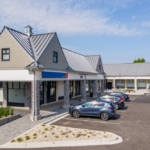 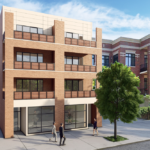